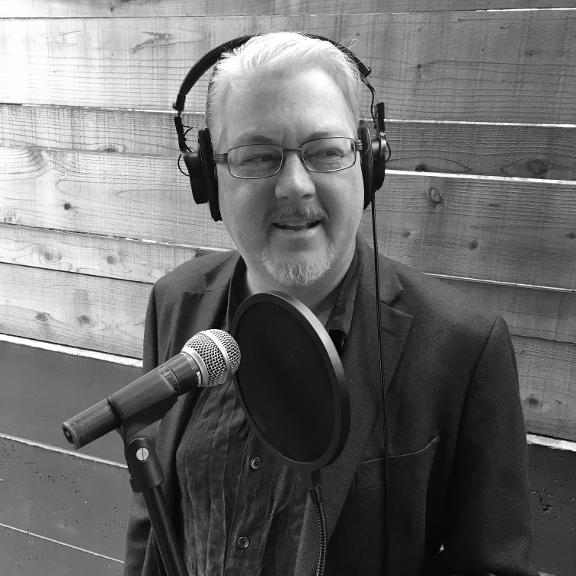 I am an award-winning San Francisco Bay Area journalist with more than 25 years of experience writing and editing for local newspapers and magazines. I got my start reporting for the San Mateo High School paper and eventually went on to edit and write for a chain of weeklies on the Peninsula, including a stint as the sole editor of my hometown paper, the Foster City Progress. It was there that I reported on everything from the expansion of the San Francisco International Airport to traffic delays caused by duck crossings.

Next, I moved on to the world of monthly magazines where I became enchanted with the better print quality and the ability to tell the story behind the story — the stuff the weeklies rarely had time for. After a tenure at Oakland and Alameda magazines, I moved on to Marin Magazine where I worked as that magazine's primary editor for nearly 12 years. I also served as editor of that publication’s premier home and design magazine called Spaces. I am proud that during my tenure at Marin, our staff won many prestigious WPA Maggie, CRMA and Folio Eddie & Ozzie awards including a best overall city and regional magazine (in our circulation category) Folio award for 2019.

But wait, there’s more. As a multiplatinum songwriter (Counting Crows), I am also very interested in sound. When I’m not making records with my Oakland-based indie band, I'm helping nationally-known designers tell their stories in their own voices as a podcaster. I produced, edited and was the voice of the Space Makers podcast that echoed themes and personalities found in Spaces magazine. 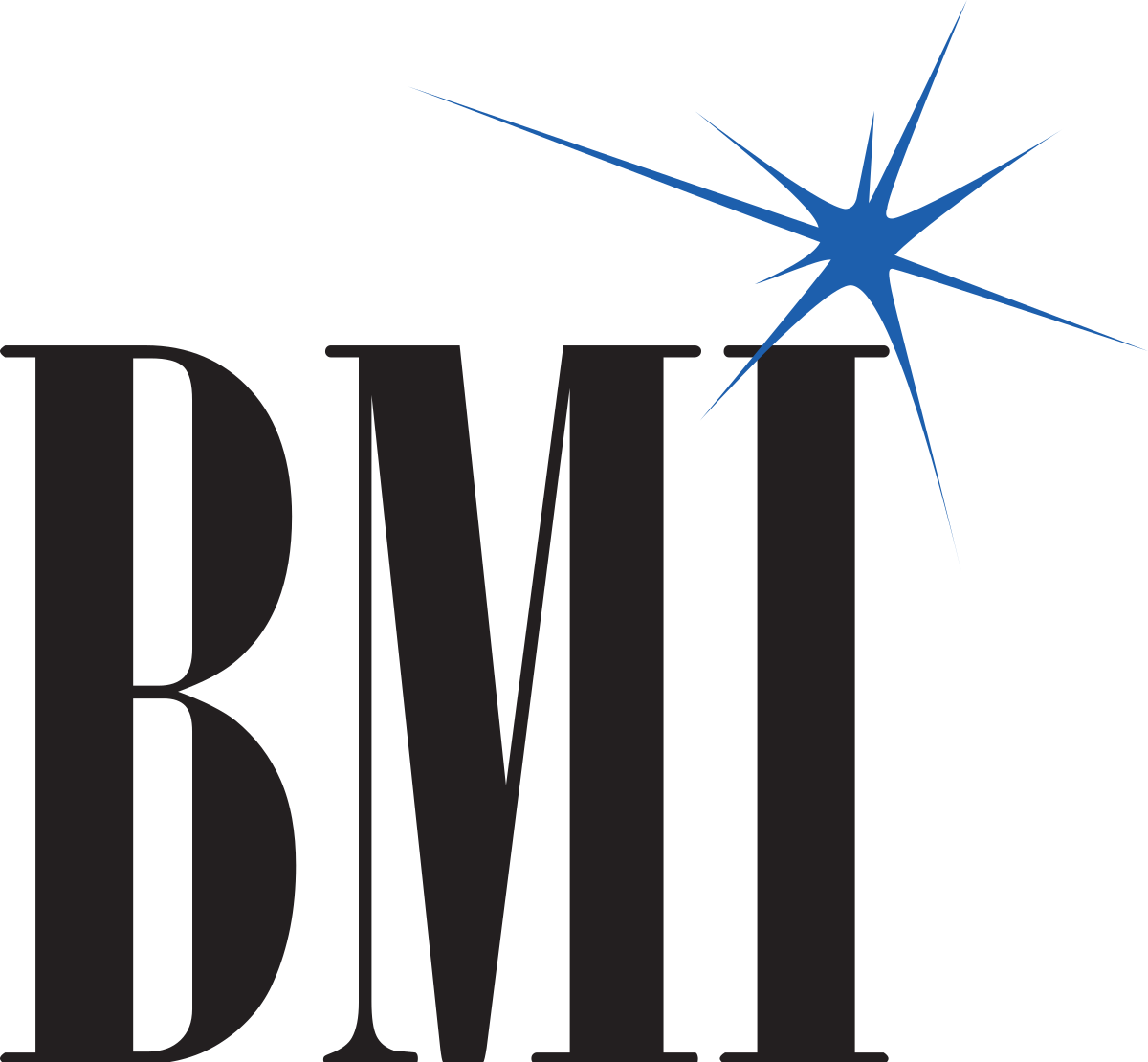 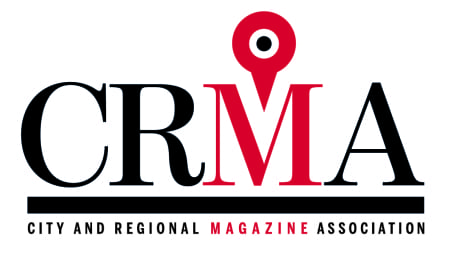 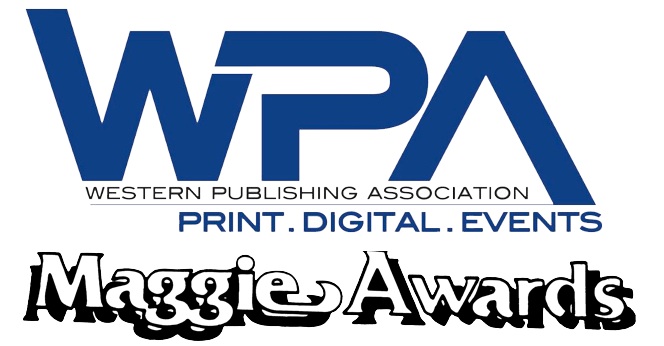